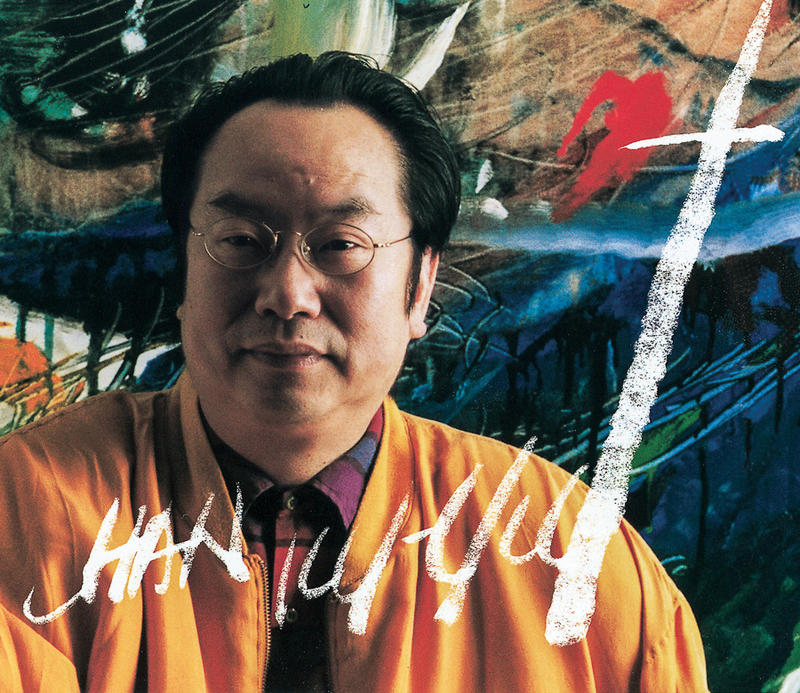 Chan Ky-Yut was born into a family and social environment of painters, poets, writers and musicians. At age three, he was working ink and colour with an artist's brush and knew already the force of his energy centre. At that level of mastery, he was creating with water, ink and colour and producing compositions; he made rapid, easy progress. Indwelled with a sense of fullness and accomplishment and endowed with first-class schooling in poetry, literature and medicine (the family endeavors), he undertook serious study of the spiritual disciplines, such as Taoism, Zen and Tibetan thought. He completed those disciplines and achieved fulfillment through the many forms of Kung Fu, Ly Jia Kung Fu, Tai Chi, Pa Khua and Hsing-I, as well as the ways of Buddha, Confucius and meditation. His training, like milk mixed with water, flowed into a vast spectrum of knowledge and lore; any sense of division or alienation was foreign to him from that point on. Rooted in a classical education followed by university studies, Chan Ky‑Yut was confident of his inner resources and left for the mountains, where he lived a hermit's life for more than five years. In the late 1970s, he left his culture and country and commenced travelling. He has since exhibited his works in the great world cities – Paris, London, Geneva, Brussels, Washington, D.C., Shanghai, and in California, Scandinavia and Italy. Spurred on by creative artistry, he collaborates with well-known writers and exhibits in prominent museums.